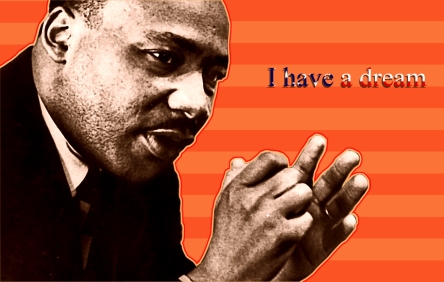 As another MLK day is upon us, it’s worth setting time aside to reflect on our role in this world.
END_OF_DOCUMENT_TOKEN_TO_BE_REPLACED

As if the “not guilty” verdict wasn’t hard enough, juror B29 speaks out and explains how the jury came up with their controversial verdict.  She was the only minority on the jury, who identifies herself as a Black Hispanic, and she feels beyond guilty.  Juror B29 is going by the name “Maddy” and explained how juror B37 (the first juror to speak out) made it seem like “we walk by color” during her interviews.  Take a look at the interview and let us know your thoughts!

I won’t be posting the graphic images of people crying or explosions because I just think that would be distasteful.  My goal is to just show love and thought to what happened at the Boston Marathon today.  Lives were lost and some are in critical condition fighting.  The least that we can do is show some respect, say prayers and realize that this could happen anywhere so live each day as if it’s your last.  If there is negativity in your life then get rid of it.  If there is a relationship that needs work, do your part.  And if there is a chance to be violent, walk away.  There is so much heartache in the world we live in; let’s try something different for a change. 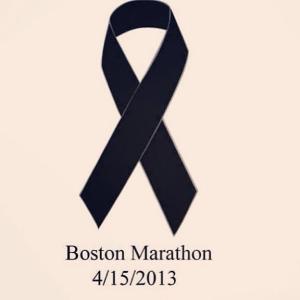 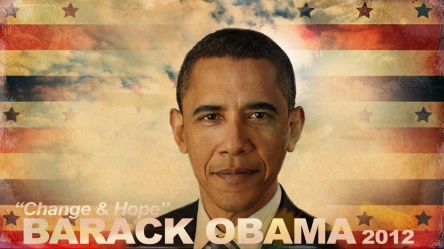 The best decision that I made this year was on November 6, 2012…I made the decision to vote for Barack Obama.  Although I was hesitant in voting, because politics can often be discouraging, I took a leap of faith “just in case” my vote DID count.  As a woman, I know that I can make decisions and choices about my body without the fear that my rights may be wiped away.  That’s a POWERFUL feeling to have and I’m thankful to those that encouraged me to vote during this election.  If you missed Obama’s 2012 victory speech, here it is and enjoy watching OUR president accept the highest honor as Commander-in-Chief: