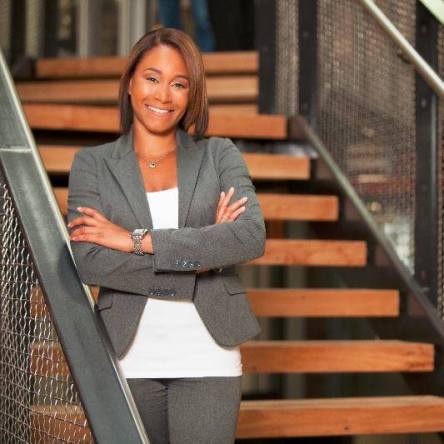 It’s easy to praise our favorite singer, actor, athlete, or musician, but what about our everyday motivators and heroes?  It would be a special world if educators were held in just as high of a regard for the work that they do in shaping the minds of many around the world.  For Norristown, PA residents, they won’t have to hope for a world like this much longer. END_OF_DOCUMENT_TOKEN_TO_BE_REPLACED 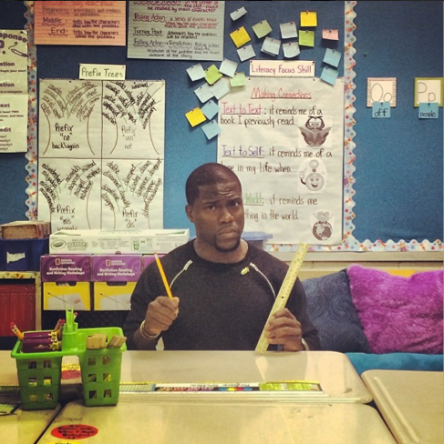 Growing up in Philly, I know first-hand how it’s hard to make it out without being jaded.  I was fortunate enough to go to some of the best schools in the area, but that came with major sacrifices from my parents.  I wish that other kids had the opportunities that I had because maybe they would have a better chance to move up and be great…and that’s just me…imagine what it’s like for someone like Kevin Hart who was raised up in the Philadelphia public school system and has to watch the city he loves, climb out of a crisis.

He recently chipped in to do his part in helping the city purchase 500 computers for students.  It’s no secret that the school district is in a heap of debt and the main people suffering are the kids.  This past year, 24 public schools were closed and students were shifted around and taken out of their element.  In a recent interview on Philly’s Hot 107.9, Hart declared, “I bleed Philadelphia!”  If you’re from the City of Brotherly Love, you would know what it’s like “bleed” it…it’s in the culture, the food, the city-life…everything.  He also stated:

I felt like the city was in a time of need.  I feel like it’s good to step up and show kids that regardless of where I’m at in my life now, I once sat in the same seat they sit in…this is definitely a start of something big for me.  I’m jumping into this philanthropy world and for me, this is where I wanted it to start.

He goes on to say:

Then by accident I found my lane, helping my city.  That’s my lane.  Trying to put my city on my back, uplift it and showing these kids that I give a damn.  By showing them that I give a damn, hopefully, it’ll keep them interested to stay in school and make it out like I did.

KUDOS to you, Kevin Hart!  We need more people like you who can turn back around to help out the city that made them…Philly needs it!

I found a really cool story on Yahoo and I just had to share!  Ken Ilgunas, like many of us, was being swallowed up by student loans, but he refused to live a life of being in debt.  He decided to move to Alaska and pick up local jobs and lived where room and board was paid for completely.  Ken had a $9/hr job for the first year, which helped him pay off $18,000 of his $32,000 student loan. After 2 and a half years, he was totally debt free!  Well, it doesn’t stop there.  Ken decided to go back to school, but refused to make the same mistake twice.  To avoid needing student loans, he bought a cheap van and camped out in a deserted parking lot on Duke’s campus where he lived until completing his Master’s.  How amazing?!

Check out Mandi Woodruff’s article, detailing exactly how Ken Ilgunas made a debt free life for himself.