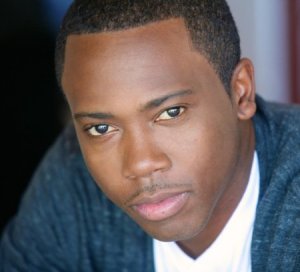 It’s not everyday that I get the chance to show off the success stories of my friends, but this time is TOOOOTALLY DIFFERENT!  I’m honored and delighted to share some AMAZING news with my Dreamworld today.  My long time partner-in-crime is making some big moves in Hollywood and has been bestowed with a very prestigious invitation this year.  CJ McBath starred in the short film, Redeemer, which was directed by Erma Elzy.  Redeemer was selected in the Hollywood Black Film Festival in 2011 and in 2013, his film has been selected in the 21st Annual PAN African Film and Arts Festival!  This was CJ’s first DVD cover in LA and now the world gets to see it once again!

Please, if you are in the Los Angeles area, go and support!  The film will be screening at Rave Cinemas in L.A. on February 8th at 4:40pm and again on February 12th at 6:30pm!

For those that are not in the L.A. area, check this out: