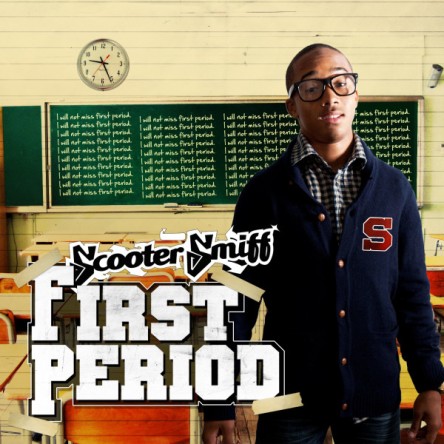 If there’s one thing I harbor a slight regret for, it’s waiting so long to follow my dreams.  One piece of advice I would offer is to start young and dream big.  With this in mind, it’s no coincidence that I wanted to snag a moment of Scooter Smiff’s time…such a young talent with a world of promise.  Born Jermaine Smith, in Baltimore, MD, Scooter Smiff brings a lot to the table.  He can dance, rap and act and his talents have been noticed by some big name industry moguls.  At the age of 5 he wowed the crowd with his performance on Showtime at the Apollo, showcasing his dancing and rapping abilities to the world.  Continuing on his success train, he played the role of “Daniel” on Season 3 of the hit show, Lost and joined Tom Arnold in the film, Gardens of the Night.


One of his biggest opportunities came when, super star, Chris Brown brought Scooter Smiff along to perform on the 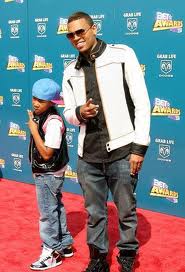 Grammy’s with him.  He was signed to Brown’s independent label, CBE Records, having the opportunity to work along side one of the people he looked up to.  Scooter Smiff landed it big time when he toured with Chris Brown during his “Up Close and Personal Tour” and was featured in videos such as Wall to Wall and Kiss Kiss. Now 16 and no longer signed to CBE Records, he has released a solo mixtape, First Period, with collaborations such as Mario and Wale.  How does he process his success? Is he still able to enjoy being a teenager?  What was it like working with Chris Brown?  Scooter Smiff answers all of the above and more; take a look at what he has to say about his success thus far!


1. You’re an amazing dancer, rapper, actor; if you had to choose, which would be your ultimate career choice?

I always say that I’m a dancer first and foremost. Thats how I started and thats what I really love to do but I think my ultimate career choice would be acting. I’ve acted  in the past and its something that I would love to get better at.

2. You performed with Chris Brown at the Grammy’s, how were you able to digest such a monumental moment in your career?

I was so young but it was still crazy. We did the Grammy’s, Oprah, The Today Show, & Good Morning America, which was my favorite. I am really grateful for that time I had with Chris because I saw so much.

3. How is your business relationship with CB, present day?

It’s good, Chris is like my big bro. I’m so happy to see everything going great for him now because he’s a big inspiration for me.

4. What was your motivation/inspiration for “First Period”?

My determination to get back into the game and show everybody what I was capable of. That kept me focused and inspired to get in the studio and work.

5. If you had to pick your favorite track from the mixtape, which one would it be?

That’s a hard one. If I had to chose though I would say it would be a tie between “Could Be” & “Stop It”.

“Could Be” Ft Mario

6. How do you balance the success of your career and still being able to enjoy your teenage years?

My team makes sure I still get to be a teen and do regular teenage things while working and on the road. I keep a really good balance between the two.

7. How is your “sound” different from other rappers, i.e. what makes you unique?

I think my voice and flow are very unique. Also I don’t curse or talk about anything out of my age range in my raps.

8. What advice can you offer other young artists on their journey to the top?

I would say just to stay focused and get yourself out there. If I would have never done that talent contest at the Apollo I wouldn’t be where I am now.

9. What’s one fun/quirky thing about you that your fans may not know already?

Haha I love to eat cookie dough.  Before I get into the studio to record or write I gotta have Nestle Chocolate Chip Cookie Dough! 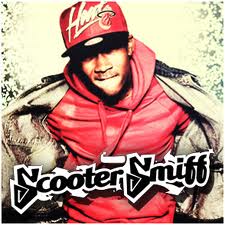 He’s down to earth with so much more to accomplish and he’s already experienced more than most artists in the beginning stages of their careers.  If there’s one thing Scooter Smiff has shown the Dreamworld, it’s that you can dream as big as you want to…the sky is the limit.  Let his story be the reason why you put goals into action!