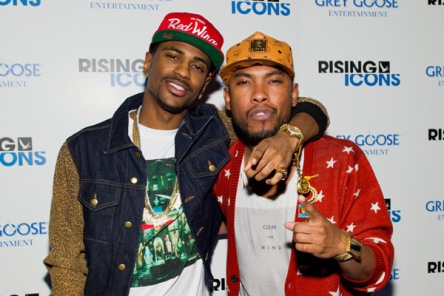 This is a deep track; good job fellas!  Ladies, we all know we’ve had at least one love that went wrong and would give the world to hear them be this honest!  Enjoy and you’re welcome!

Here we go again!  Another black on black issue rises from the grave to cause chaos amongst the masses (lol).  Let’s just say, I don’t knock Miguel for lashing back at a fan after being accused of ‘selling his soul’.  Here’s what happened!  A fan goes in on Miguel, stating (their typos, not mine):

The real know you’ve already sold your soul, you proved it in your prayer “Use Me” clearly wasn’t to God! Can’t fool us all. You even sent warning in “Dont look back” you did what you thought you had to, just know the rewards are only temporary! You might need to read the words to your own song, exactly who were you asking to “Sedate you? Give control? To curse you?” Nothing self righteous at all about what I said, the lyrics are crystal clear! Just pointing out the obvious. Deception is real! Soon we will all believe right is wrong and wrong is right!

Miguel snapped back and replied:

Don’t be an idiot, there is no “prayer” in use me. take that over zealous self-righteousness elsewhere. I’m proud of my heritage but honestly, black people are the most judgmental people in the world. Sh-ts sad man. We’ve been conditioned, pre-programmed to hate ourselves. that’s why I appreciate those who choose to think and act for themselves regardless of ethnicity or culture.  the problem can not be fixed until the problem is recognized.

How can I put this?  I agree.  Of course I wouldn’t go to the extent of saying all black people are judgmental, but I can agree that a LARGE portion of the black community tear down instead of build up.  It was so hard growing up because my own people were the ones breaking me down and it was very hard to understand.  I can relate to Miguel’s frustration and I don’t think there is anything untrue about his statements because that’s how he feels and when you are constantly being jabbed, eventually you PUNCH back. 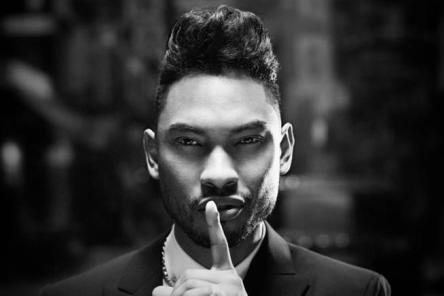 This is one of my favorite tracks from Miguel’s Kaleidoscope Dream album!  Enjoy!

He’s back with an upcoming new album, Kaleidoscope Dream, and is dropping new music for his fans around the world.  Check out the latest video for his hit track, Adorn!

The Dreamgirl supports great artists!!!  Click on the link/video below to view: