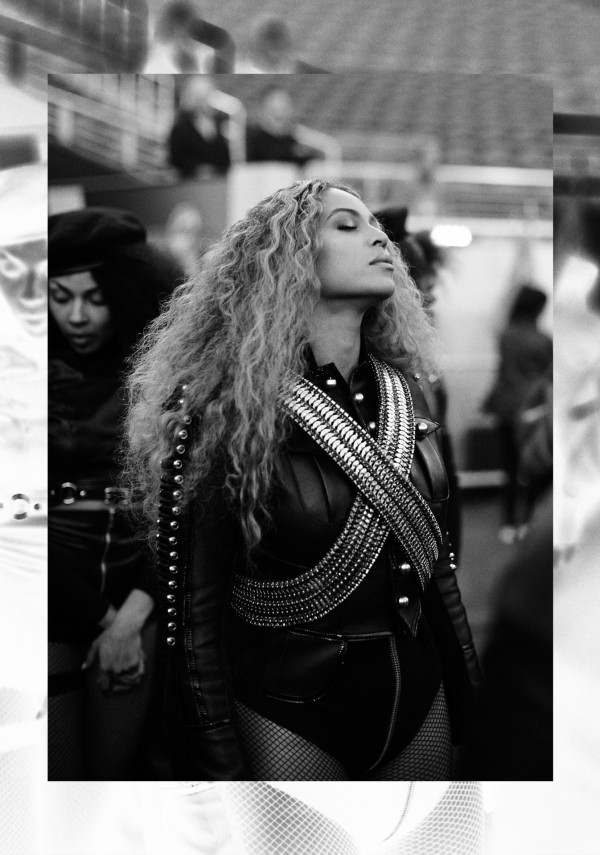 Per usual, Beyoncé has taken the world by storm with a surprise.  This time, Queen Bey released a new music video titled, Formation.  END_OF_DOCUMENT_TOKEN_TO_BE_REPLACED

Just when we thought it couldn’t happen again, the possibilities within the music industry were redefined as Beyoncé released her new self-titled album at midnight.  Each song is accompanied by a video with features from Jay-Z, Drake and Frank Ocean (to name a few).  Ohhhh she’s a little sneaky one, but I always welcome the rush of originality so I can’t knock it.  Be sure to purchase her new album on iTunes or get a taste on her official website.