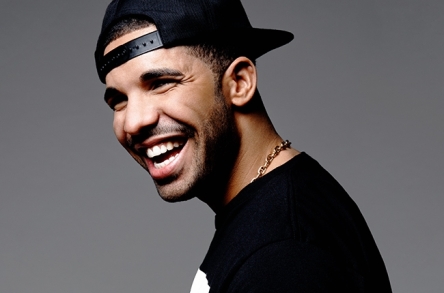 I published a post yesterday about my booski, Drake (I’m still trying to remain impartial even though he’s my dream guy).  Just like I knew he would, he addressed his angry reaction toward Rolling Stone by issuing an apology to anyone that took his comments personally.  More celebrities should humble themselves enough and admit their wrongs, especially when the circumstances are of such a sensitive nature.  I don’t like negative press per say; I write about MY perspective and just like I can highlight the not-so-pretty, I strongly believe in highlighting the positive side of the coin as well.  Here is what Drake had to say:

With today being the 5th anniversary of So Far Gone I figured it’s fitting to return to it’s place of its origin in order to clear the air about an extremely emotional day. I completely support and agree with Rolling Stone replacing me on the cover with the legendary Phillip Seymour Hoffman. He is one of the most incredible actors of our time and a man that deserves to be immortalized by this publication. My frustration stemmed from the way it was executed.

The circumstances at hand are completely justifiable (on the magazines behalf), but I was not able to salvage my story or my photos and that was devastating. They ran the issue without giving me a choice to be in it or not. I would have waited until it was my time because I understand the magnitude of the cover they chose but I just wasn’t given that option and that made me feel violated. I apologize to anybody who took my initial comments out of context because in no way would I ever want to offend the Hoffman family or see myself as bigger than that moment. I am still the same person.

Today I was forced out of my character and felt the need to react swiftly. These days are the worst ones. Waking up after a great night in the studio and it’s your day to be picked apart. After dwelling on it for a few hours or days you will come to the conclusion that you brought it on yourself almost every time. So here I am having that moment.

I once again apologize to everybody who took my cover comments the wrong way. I respect Rolling Stone for being willing to give a kid from Toronto a shot at the cover. I guess this is a day to learn and grow.

All of you know that I am a die-hard Drake fan and secretly believe that we will get married one day or at least have a very hot and steamy love affair.  However, putting my personal feelings aside, his latest rant not only gives off an heir of Kanye West-like behavior, but it seems a little misplaced and ill-timed.  Drake was slated to grace the cover of Rolling Stone, but the untimely death of actor Philip Seymour Hoffman put those plans on hold, as the magazine paid homage to the late actor in their latest issue by giving him the cover.  Of course, Drake is entitled to feel “some type of way,” but come on; let’s at least be classy about our venting sessions.  The great rapper has also been accused of slamming Kanye West (how ironic) during his interview by calling some of his music “questionable”. 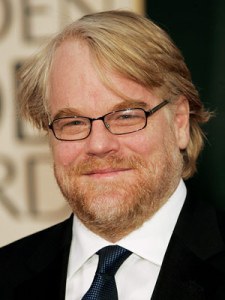 In true celebrity fashion, Drake hit the Tweet button and expressed his emotions by sending messages out for the world to read.  His tweets went something like this… “I never commented on Yeezus for my interview portion of Rolling Stone.  They also took my cover from me last minute and ran the issue…I’m disgusted with that. RIP to Phillip Seymour Hoffman. All respect due. But the press is evil…I’m done doing interviews for magazines. I just want to give my music to the people. That’s the only way my message gets across accurately.” 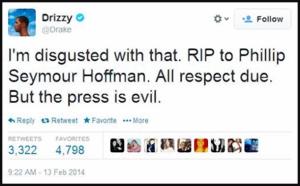 Drake was on a roll I guess because he also addressed the infamous Macklemore text that was sent to Kendrick Lamar after he was snubbed at the Grammy’s.  Drake stated, “I was like, ‘You won. Why are you posting your text message?  Just chill. Take your W, and if you feel you didn’t deserve it, go get better – make better music…’ It felt cheap. It didn’t feel genuine. Why do that? Why feel guilt? You think those guys would pay homage to you if they won?…To name just Kendrick? That sh*t made me feel funny.  No, in that case, you robbed everybody.  We all need text messages!”

It will be interesting to see the unraveling that takes place after his interview is addressed by all parties involved or those effected by his words.  I can’t fault him for being honest, but I do believe that he could have used better judgement in bringing Hoffman into the rant.