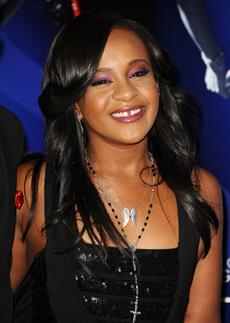 Bobbi Kristina is still unresponsive and according to reports, there is no brain activity and she is breathing with the help of a ventilator.  She was found face down in a bathtub at her Roswell, GA home on Saturday.   Police searched the house,  having gained a search warrant,  but didn’t find any drugs out in the open.

Stay tuned for more details as they emerge. 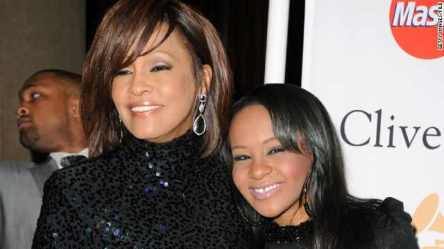 Bobbi Kristina, daughter of the late Whitney Houston and singer Bobby Brown, was found unconscious in a bathtub at her Georgia home.   She was reportedly found by her husband,  Nick Gordon, who gave Bobbi CPR until paramedics arrived.  This is eerily similar to how Whitney Houston was found the night she died, 3 years ago.

Bobbi Kristina is now in ICU, in an induced coma, to help reduce the swelling of her brain.   The cause has not been identified,  but updates will be provided as they are made available.