With the cold weather moving in far too early, I guess it’s a good time to wrap-up my summer and show you all some of the fun that I’ve been having.  I say it all the time, but I’ll say it again…I think music makes the world go ’round!  I didn’t quite have enough time to go away, but I managed to sneak in some fun when possible.  Between working and sifting through the many thoughts in my head about where I want to live in a year, it was MANDATORY to get in some dancing and friends/family time.  I will preface this re-cap with this statement: I spent time with the people that are nearest and dearest to my heart and people that I knew I could genuinely ENJOY myself with.  That’s so key!  So, if you take nothing else away from this post, remember that there is NO time for drama in this lifetime and so much time for daaaancing (lol)!

Keeping in line with the whole music idea, I was able to see some of my favorite artists this year.  I never posted about this (and I know this is a summer re-cap, but hold tight), but I got the chance to see DAVID GUETTA in concert (I even got media passes to go back stage)!  By far, one of the coolest and most amazing nights I’ve had at a concert. 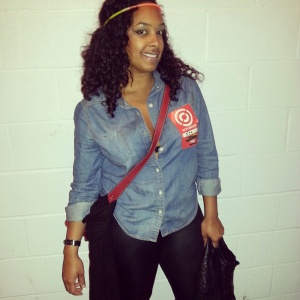 Fast forward past the Rihanna concert that I went to because I already posted about it right chereeeee!

I made and impulsive decision with my friend Talia and decided to take a road trip to my hometown, Philly, for the Jay-Z and Justin Timberlake Legends of the Summer tour.  It was super duper cool to attend an outdoor concert (since it was arena tour) with thousands of screaming fans.  Check it out! 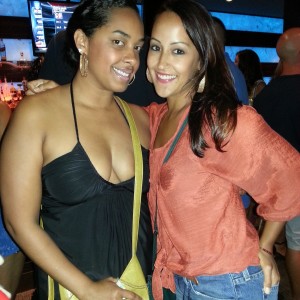 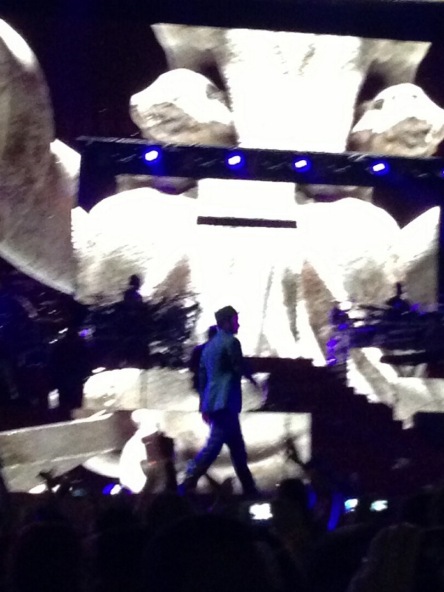 Had a freaking awesome time and had great seats (winning!)…to top the summer off I spent my Labor Day weekend in Philly again for Jay-Z’s Made in America Festival!  It was SO freaking hot outside, but I saw some great acts including: Solange, Beyoncé, Empire of the Sun, Calvin Harris, Kendrick Lamar, Wiz Khalifa, Dead Mouse and many more! 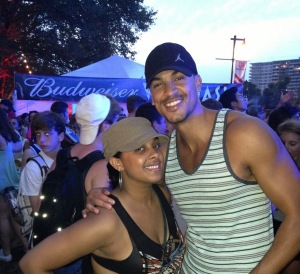 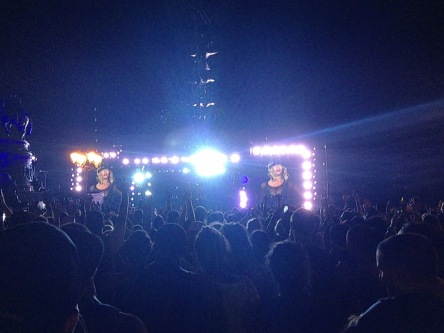 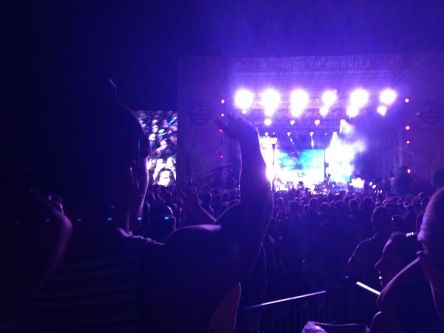 (This was during the Beyoncé performance; it was so packed!)

Thanks for taking a peek at a few fun moments over the past several months!  I had a blast and will update you on my concert-going experiences after I attend the Beyoncé concert in December and the Magna Carta World Tour in January!!! WOOOO-HOOOO!!!